Yes, I do have a real Tau Manta!

I bought this for my fiancee quite some time ago, on a whim. I wanted him to have all the cool Tau air force models. I was tasked with the challenge of assembling it and the pleasure of painting it. While I am just now able to get around to working on it, the problem of WHERE to put it still remains.. It's a 30+ pound kit, almost three feet wide, and very, very hard to assemble. I'd never recommend anyone less than very experienced with resin and who has more patience than an elementary school teacher to try and work on this project.
I will post up some pictures from the mostly assembled state it is in now, as I had a hard drive malfunction and subsequently lost all of the original ground up WIP images that I was saving. 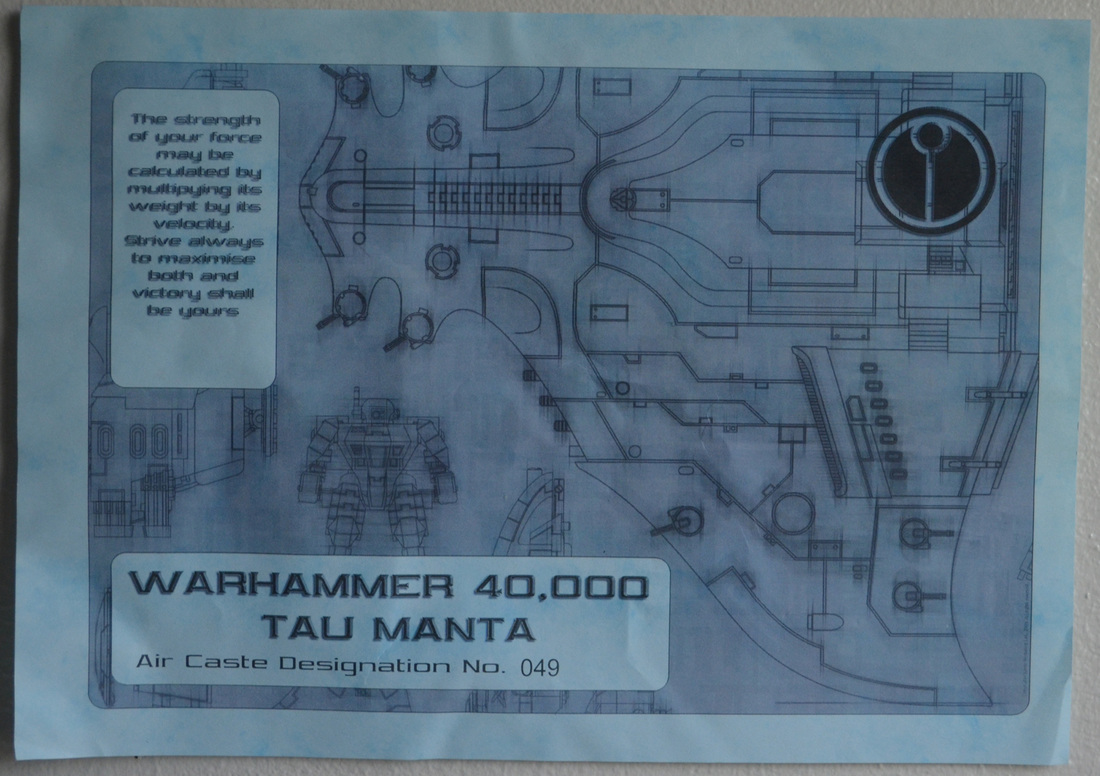 The certificate that came with the Manta when it arrived. By the way, it arrived in two boxes that stood three feet tall, each. 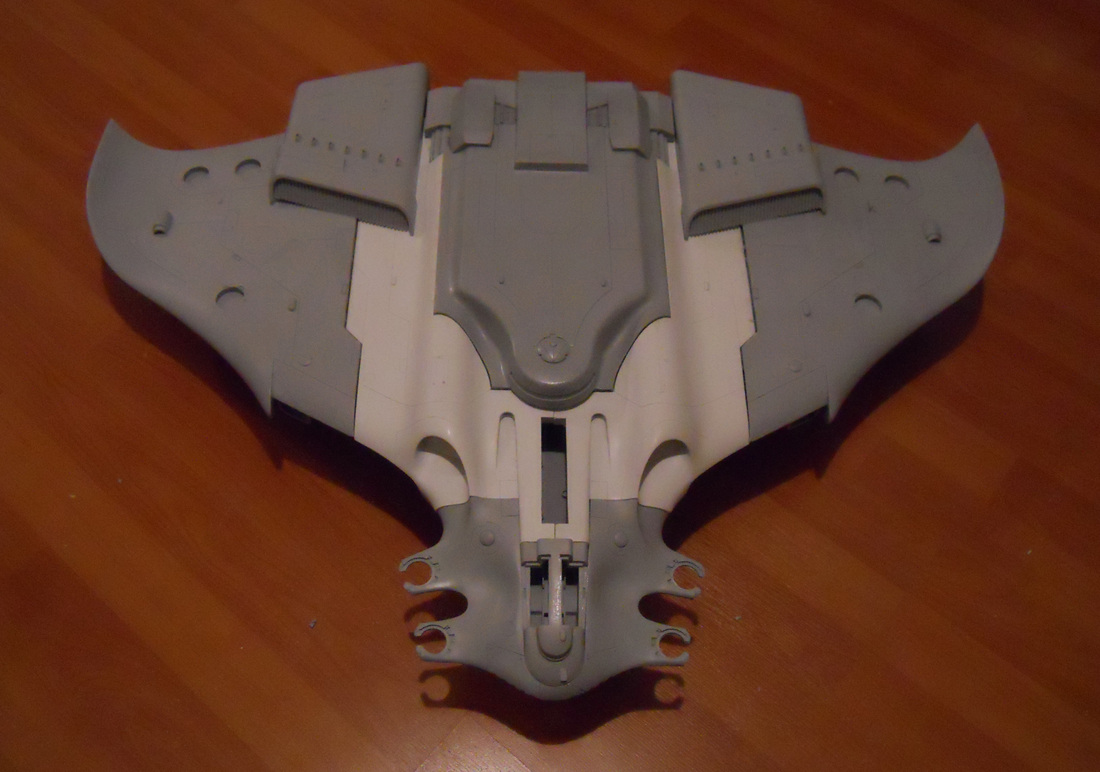 Now, look at the image above...Looks reasonably large, but not too big, right? Looks like it'd be a cool model to play with on tabletop. Now, below, I scale it (and add a few more parts to it. By the way, I haven't glued 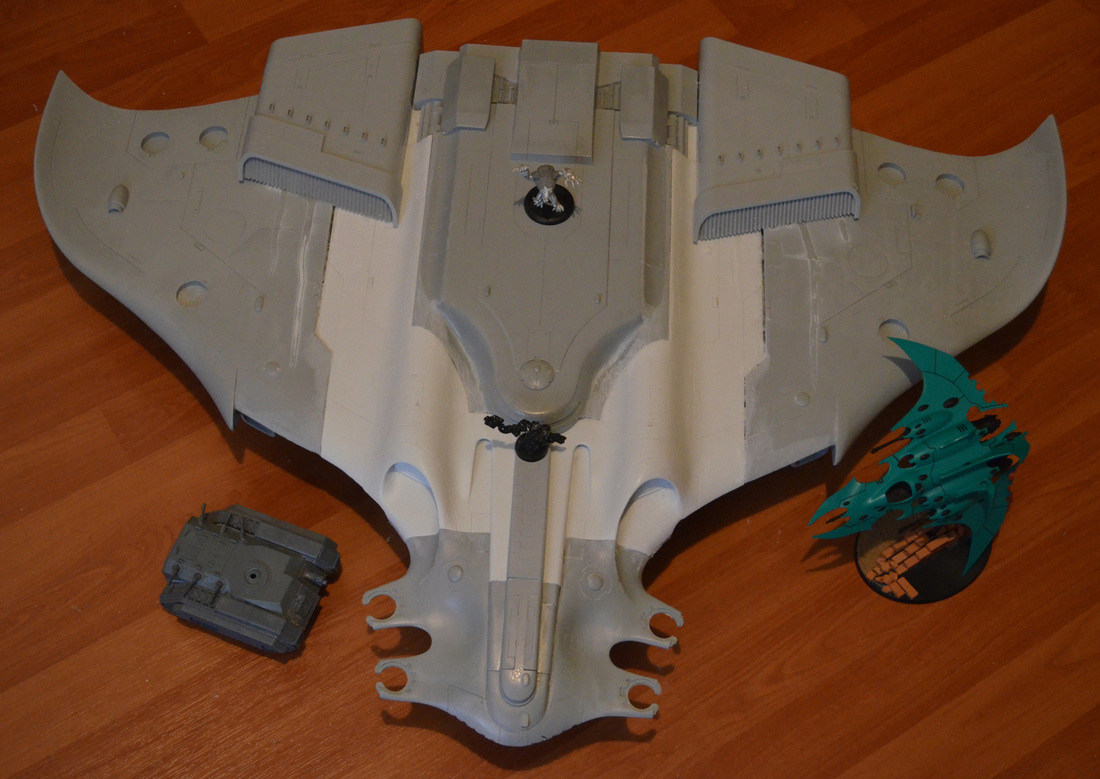